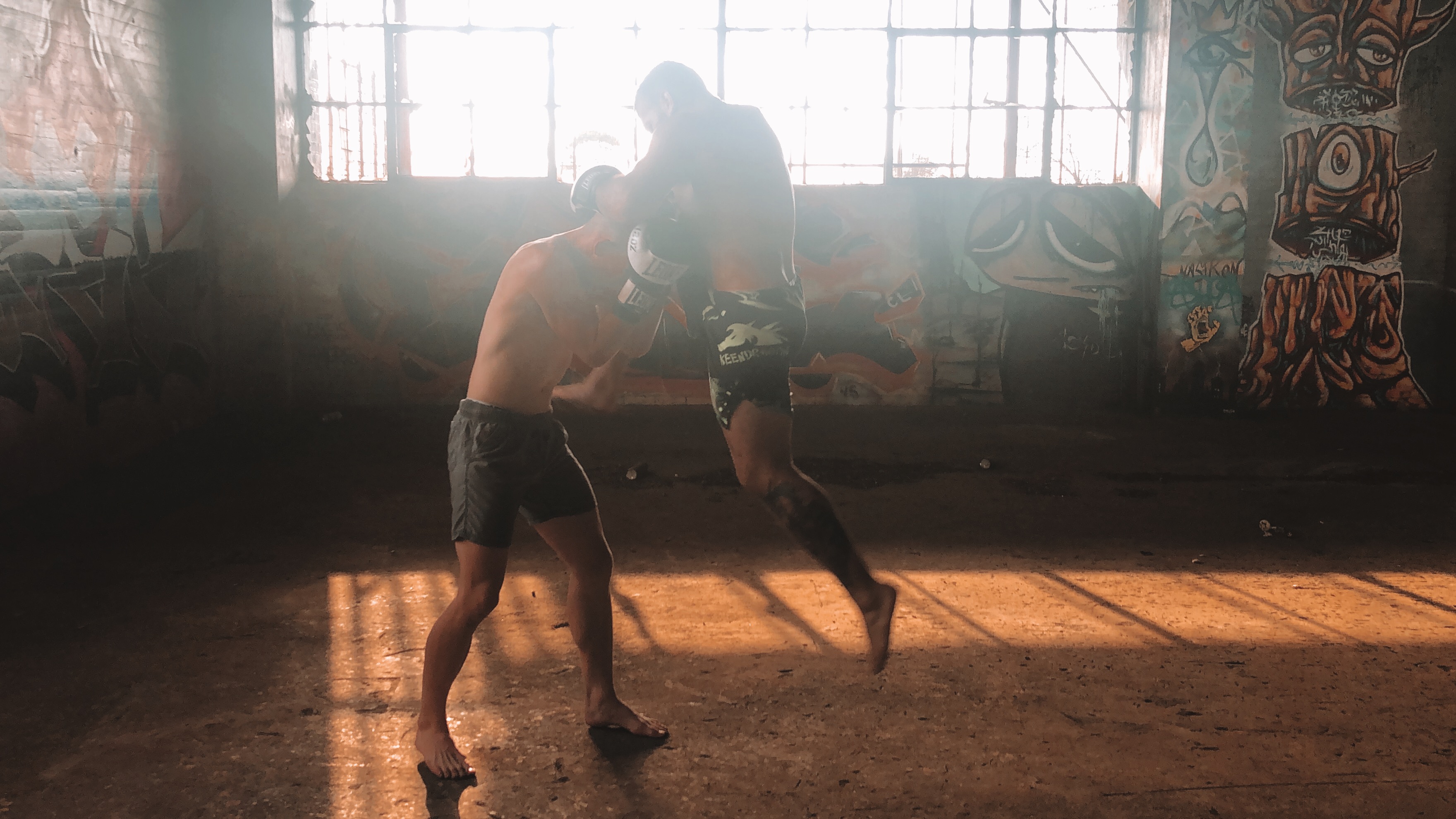 Steve Moxon will fight anyone, anytime, anywhere.Whether it’s GLORY champ Robin Van Roosmalen in New York or Mike Zambidis in Greece, Moxon is always willing to throw down and loves to fight. With these two big fights coming up, he’s looking to take his game to next level and make a statement during the month of June.

We discuss these fights in detail plus much more:How the fight with Van Roosmalen happened and why it’s not for GLORY.Does fighting for a charity event make it any different than fighting on a GLORY card?What his game plan and strategy is against Van Roosmalen.What he thinks might happen in GLORY if he is able to beat Van Roosmalen in this charity event.How his training camp has differed from previous fights.What his strength and conditioning workouts usually consist of.

How he balances out skill training, strength training, teaching classes, running a business and family life.

How the travel from Australia to NY has been and how he’s able to cut weight while traveling half way across the world.

His thoughts on his fight against Mike Zambidis in Greece.

How the Zambidis fight came to and how he plans on beating him.How long he plans on taking off between the fights to rest and recover his body.

Why it’s important to build your brand as a fighter so you can get better fights and make a better living.And much, much more.