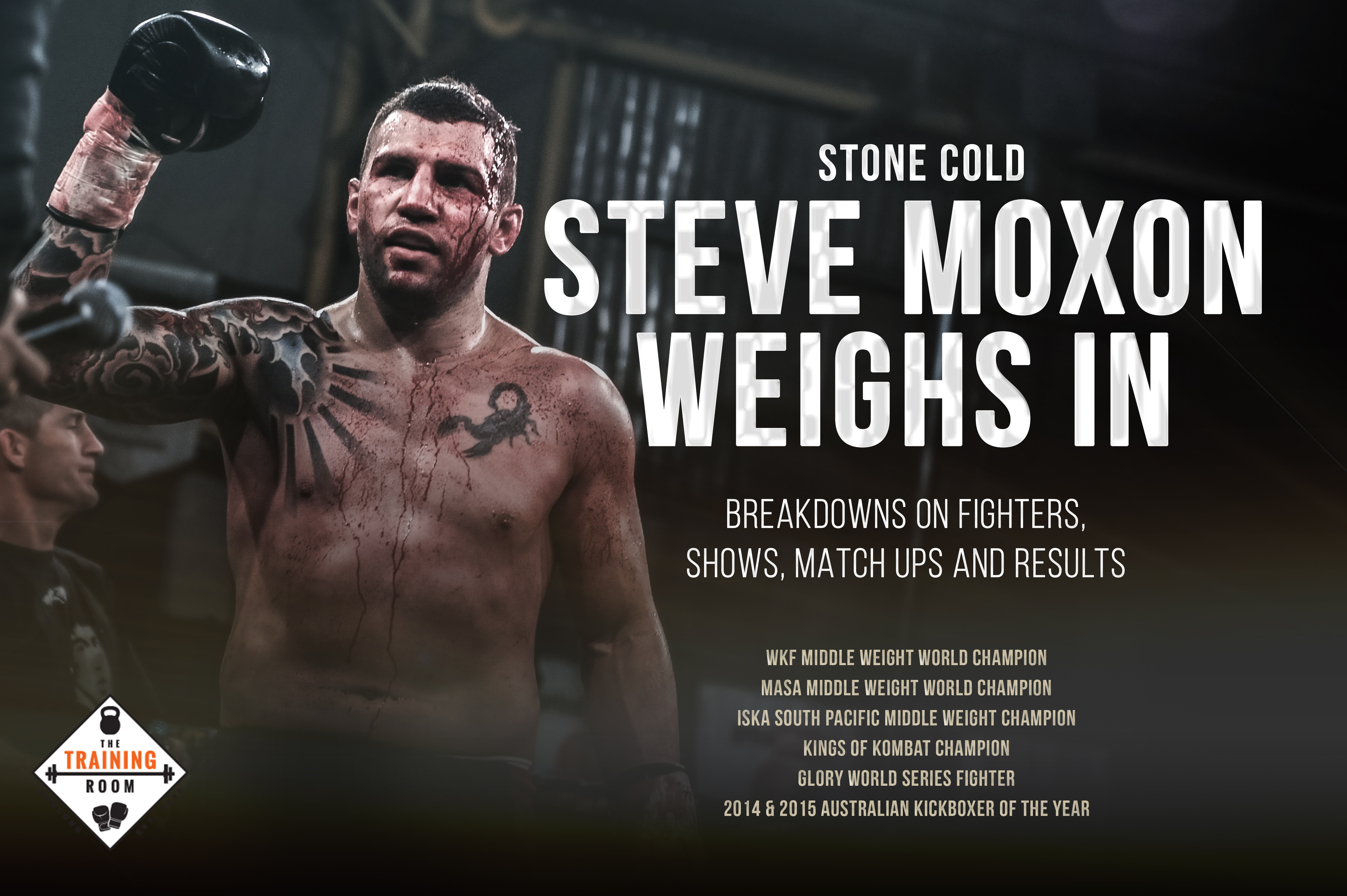 The first piece of advice I have for any young fighter is – take every opportunity that comes your way.

When you say “I want to be a fighter” what do you really mean? Does it actually just mean I want a new facebook profile picture with Boxing gloves on, shirt off, wearing Thai oil and a Thai Mongkhon?  Or do you really want to get in and give it a crack? Are you hungry enough to take on anyone and know that the opponent standing across from you wants to knock you out? A true fighter will take on every opportunity to fight.

It goes without saying that the greatest feeling is to have your hand raised by the referee at the end of a fight. But you should never say no to a fight because you arent sure you can beat that particular opponent. As a fighter, you can’t beat in ring experience whether you win, lose or draw. You can train as hard as you like, but it’s the ultimate test to have two people stand in front of each other and fight it out.

So, if you are saying you want to be a fighter – when the phone rings for a fight…say YES! Take the opportunity to fight and then worry about who the opponent is and how to beat him. If you need time to think about it and give it two thoughts, then you should not be in the ring at all. Dont expect a call up next time either. The thing is, you will learn more about yourself every time you are in the ring and from each experience you will improve each time.

The other thing about taking every opportunity is that you just never know who you will meet along the way and what doors will open for you.

A great example of this is when I was just 22 years old and at that point in my career I had 16 fights undefeated. I got selected to represent Australia in a reality TV fight show – Enfusion Kickboxing 2010. (A Dutch production, filmed in Super Pro Gym, Koh Samui Thailand.)

In the months leading up to the filming of the show I traveled to Super Pro Samui Gym to train for 6 weeks. It was during that time that I met the Manager of the Gym Robbie. We got to know each other and he saw me train every day.  We went on to spend more time together during the filming of Enfusion at Superpro Samui Gym.

I suffered my first ever loss on that reality TV show. I was up against the biggest names from around the world, some of which had 100 professional fights to their names. The guy that I lost to had 75 fights on his record, compared to my 16! It could have been justified to say no to this opportunity because there was always a HUGE chance it was going to be the way in which my winning streak came to an end. But that would be ego making a decision – the fighter in me has never ever said no to an opportunity or backed away from an opponent, no matter what their experience was. 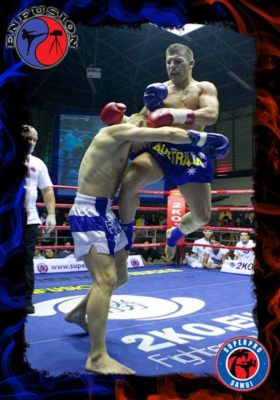 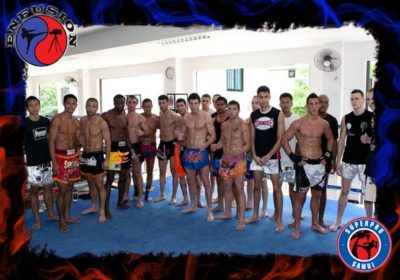 Even though I lost early on on that reality tv show, the experience pushed me to fight even harder over the years. It put my name on the map of the world fighting scene and has opened many doors for me. Fast forward to 3 years later, it was because of Robbie putting my name forward to the right people at the right time that I was was the first Aussie fighter to get a 6 fight contract with Glory World Series in 2013. It was because I met Robbie during that experience that I went on to have the opportunity to fight the legend Buakaw in Paris – a highlight in my career and my life. None of these things would have happened had I not taken the opportunity to be on the reality tv series. When the phone rang – I said YES. 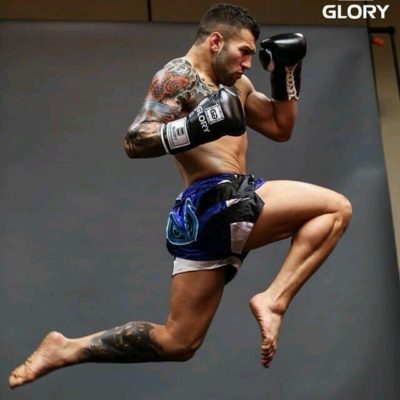 Always know that if you say no to a  fight because of any lame excuse you might have – there is always someone hungrier than you waiting for that opportunity.

Nothing comes from nothing. Say YES to opportunities and it might just open more doors for you than you could ever imagine.