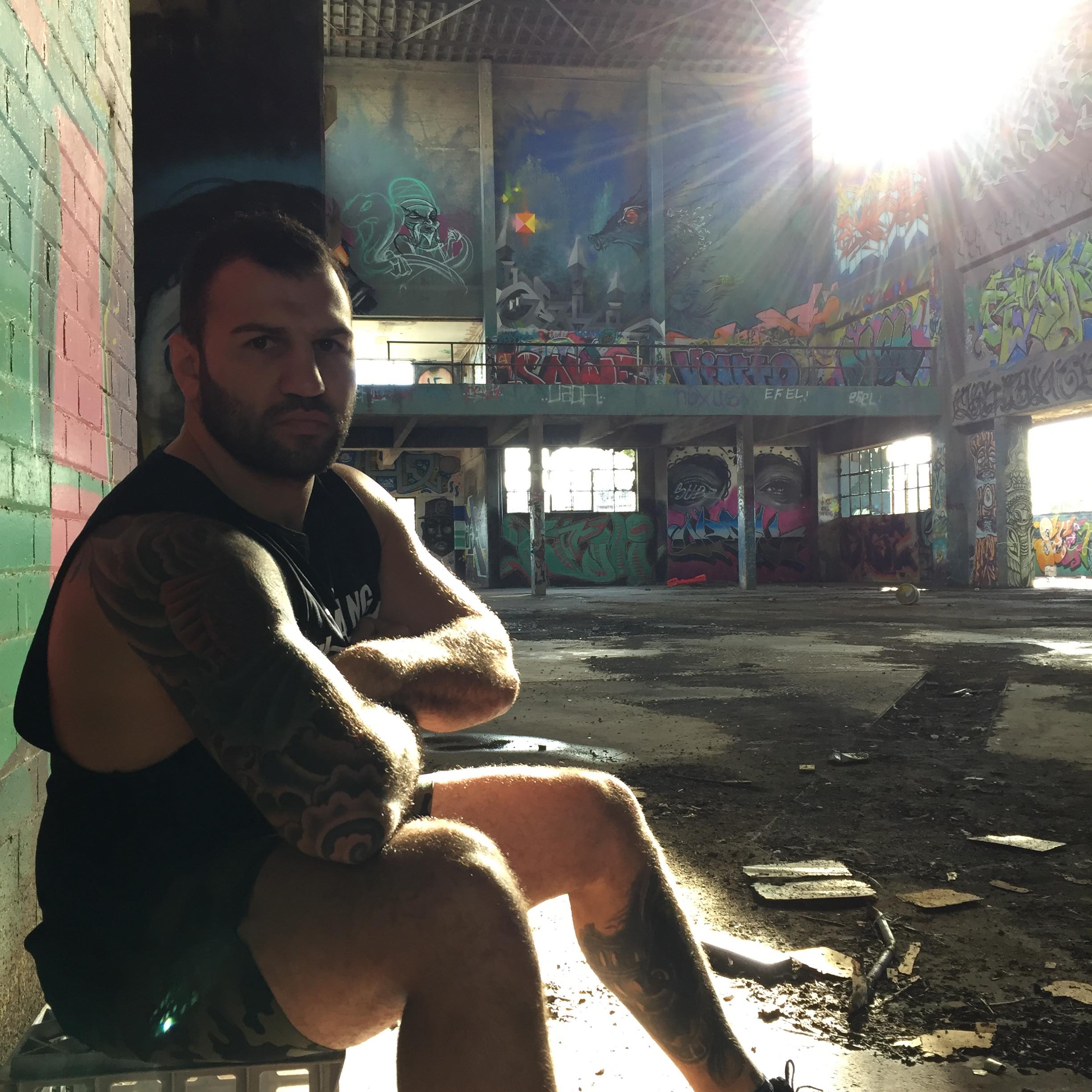 How do others perceive you? Are there misconceptions, stigma and stereotypes surrounding your profession?

Are there people in your life that have a certain image of you that they cant let go of?

In this episode we explore the ways in which misconceptions and stereotypes impact our business. We know we cannot control others – all we can control is the way in which we react and respond. Sometimes, that is easier said than done!

This episode will make you question the stereotypes you project onto others.

Is being a fighter a character trait or a profession? Steve explores this question in detail and comes up with a definitive answer.

They discuss the way in which Steve’s professional fight career impacts their business today and the way it will likely show up in their future.

A brave, honest insight into what goes on behind the scenes of the fight world & small businesses. 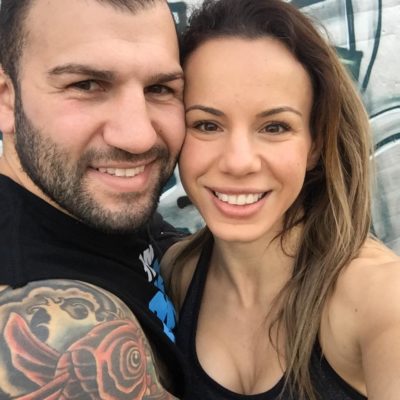 If you have ever been misunderstood you will likely relate to what is explored in this episode. Steve’s attitude & strategies for overcoming stigma will inspire you to remain true to yourself – despite what the world might say about you anyway.