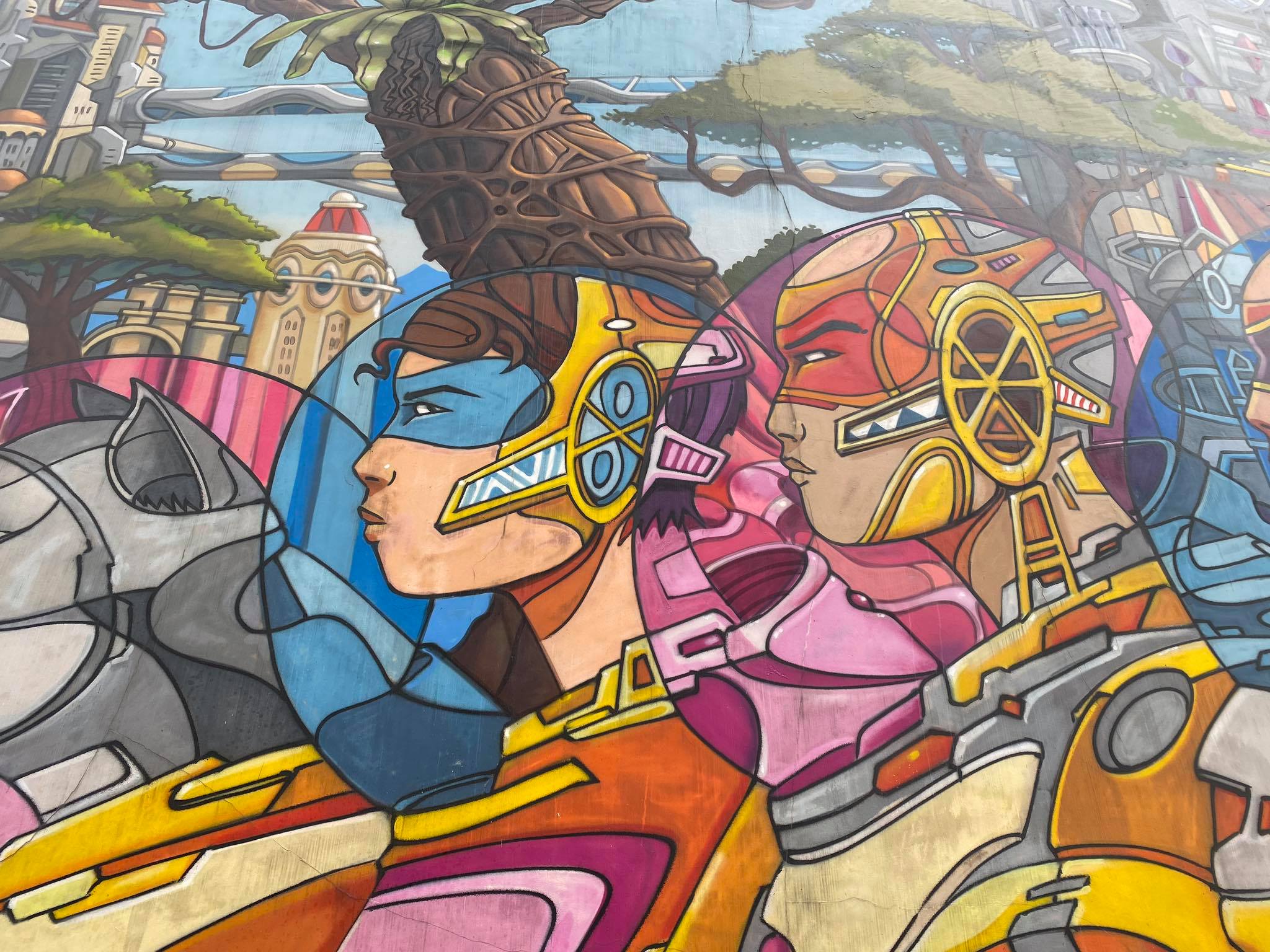 Are you setting yourself up for failure? QUICK FIX HERE!

Over the weekend I dug deep into my memory to walk you through one of the most secretly frustrating journeys Ive ever walked through: my self sabotage. In particular, the demeaning way I would demand a certain display of discipline from myself when it came to making strides towards the goals I had set for myself within business.
I would fuel myself with the words of mentors and experts, gurus and guides and dive into the week ahead of me clutching a long list of MUST ACTION items and an almost crippling fear of failure.

I was exhausted. But, an eternal optimist – I found it within myself to believe that if I just gave it one final push this week, I might hit that illusive revenue record I was blazing for. Here’s what I was missing – the pressure I was putting on myself was immense.

The work load, ludicris. The self talk – scathing. I had set myself up to fail.

Whats worse was that in setting myself up to fail, I didn’t just fail to reach the goals set, I failed to make any progress whatsoever! We self sabotage so that we don’t have to face failure. We come up with justifications and excuses and play a hard core blame game that gets us off the hook for this week – and pushes us to start planning for next week instead.

The success I already had and the remarkable growth I was in fact producing was overlooked because I was always aiming for more. I called it driven. I believed it was ambition. I hoped it was the key to fulfillment. It wasn’t.

It eroded my spirit.
As the story goes, moments of defeat often saw me booking a ticket and flying to my favourite sundrenched corner of the world. As the sun hit my skin and my feet touched the sand I would let go of materialism, comparison and competitiveness and simply be. It was instant. It was magic.
It was there, on that island that I met individuals that helped reframe my view of the world. These connections will forever be held sacred to me because they were forged at a time that I was completely disconnected from myself. These people helped me to recalibrate and regain sight of my true north. They had no idea of the impact they had on me.

Last night I had the opportunity to sit down and catch up with Adrian Allen with the intention of sharing his energy and insights with my entire community. His honest, straightforward recount of the struggles he has faced during quarantine and the way he has consciously chosen to bring structure to his day to be a more ‘awesome’ version of himself is inspiring. Its genius in its simplicity and more importantly – it’s a shining example of what happens when you actually allow yourself to build a relationship of integrity, respect, and compassion with yourself. Setting yourself up for SUCCESS will not only feel better, it will produce better results.

Listen in as Adrian begins to share his reset protocols and the way in which he stays accountable to himself.
It will inspire you to ask yourself to question the ways in which you are setting yourself up for success each day.

The full chat is available on THE MOXON WEIGHS IN PODCAST – find in on Spotify or Apple Podcasts.